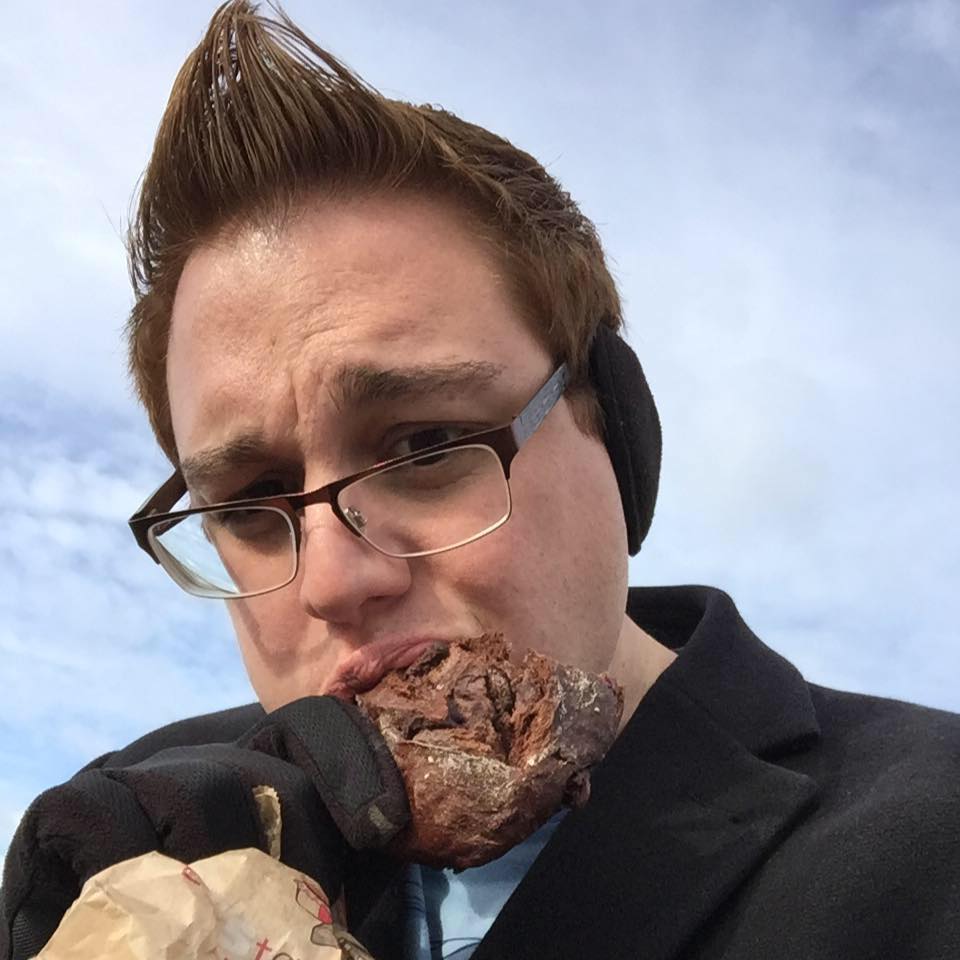 Once and future physicist masquerading as an applied statistician.

There are many important open problems within applied computational statistics, many of which fall out of mainstream academic interests and are hence overlooked. Here I collect some of the research projects that I personally think would be particularly impactful in improving tools for practical applications. Unsurprisingly there is a strong focus on the principled implementation of geometric methodologies.

At the moment I am not able to supervise any of these projects but I am happy to answer occasional questions. Additionally I may be interested in collaboration.

Can one identify obstructions to geometric ergodicity for dynamic implementations?

Note that many of the mathematical techniques utilized in the literature rely on bounding a Markov chain by a diffusion with known properties. These bounds have limited utility for Hamiltonian Monte Carlo, however, which exploits non-diffusive Hamiltonian flow. Significant generalizations may require entirely new techniques, perhaps exploiting the topology of Hamiltonian sets and subsequent properties like Poincaré recurrence and Hamiltonian chaos. See for example “Hamiltonian Chaos and Fractional Dynamics” by Zaslavsky as well as some interesting work in Rapid Mixing of Hamiltonian Monte Carlo on Strongly Log-Concave Distributions.

Divergences result when a symplectic integrator becomes unstable and numerical trajectories stray away from the true trajectories they are attempting to simulate. In practice they are powerful diagnostics of the failure of Hamiltonian Monte Carlo methods to adequately explore a given target distribution. For more see Section 5 and 6 of A Conceptual Introduction to Hamiltonian Monte Carlo.

Can one design a robust implementation of implicit symplectic integrators that doesn’t compromise the diagnostic power of divergences in Hamiltonian Monte Carlo?

Can one design a comprehensive tuning method for implementations of Hamiltonian Monte Carlo that utilize higher-order symplectic integrators that covers the integrator configuration and step size?

Can one design an exact algorithmic correction to the numerical error introduced when simulating adiabatic flows in Adiabatic Monte Carlo?

This more general approach focuses on building flows that preserve the given target distribution from group actions. In particular these flows arise immediately from the orbits of any group whose Haar measure equals or marginalizes to the target distribution. For example, Hamiltonian Monte Carlo can be thought of as a method that constructs a symplectomorphism group that acts on the cotangent bundle of the target space. The symplectomorphic orbits trace out the Hamiltonian trajectories that generate the efficient exploration of the target space. For more discussion see Section 4.3 of The Geometric Foundations of Hamiltonian Monte Carlo.

Taking this group theoretic perspective may help to identify similar methods amenable to non-smooth spaces. For example, might the groups arising in tropical algebras provide the foundation of methods that flow between the topological configurations in phylogenetic spaces?

Can one identify group constructions that provide the foundations for generalizing Hamiltonian Monte Carlo to novel spaces?

Principled Derivation of the Bregman Hamiltonian

A Variational Perspective on Accelerated Methods in Optimization introduced a dynamical system whose evolution reduces to the Nesterov accelerated gradient method under a particular discretization. That dynamical system is defined by a time-dependent Hamiltonian function they denote the Bregman Hamiltonian which considers a scaled version of the objective function as the potential energy and the Bregman divergence of an auxiliary function as the kinetic energy.

Following up on that work, On Symplectic Optimization showed that a formal symplectic discretization of the Bregman Hamiltonian yields stable numerical dynamics with the same qualitative behavior as the original discretization. This motivates a more foundational role for the Bregman Hamiltonian rather than just a means towards deriving Nesterov methods.

Is there a geoemtric argument for why the Bregman Hamiltonian define dynamics that converge to the optimium of the given objective function? Are there other Hamiltonians that yield similar behavior, and if so what properties define the dynamics which converge the fastest? What is the role of the auxiliary function used to define the Bregman divergence?

A Variational Perspective on Accelerated Methods in Optimization also demonstrated that the exact Bregman dynamics enjoy strong convergence properties which carry over to the particular discretization they consider. The symplectic integration introduced in On Symplectic Optimization offers improved stability, and hence the opportunity for faster simulation of the Bregman dynamics, but the nature of symplectic integration makes it difficult to prove whether or not the resulting numerical dynamics converge at the same rate as the exact dynamics. Acceleration via Symplectic Discretization of High-Resolution Differential Equations makes progress for first-order symplectic integrators, but the techniques they employ do not carry over to higher-order symplectic integrators.

Can one prove that higher-order symplectic integration preserves the convergence rates of the exact Bregman dynamics?

The problem is that most techniques used in the convergence analysis of optimization methods aim to bound the convergence of the method at each iteration. Higher-order symplectic integratators, however, achieve their performance by weaving together updates with large errors that carefully cancel to achieve stability over longer time scales. Conseqeuntly the error in the dynamics, and hence convergence of the numerical dynamics, oscillates and obstructs monotonic bounds.

My intuition is that results for general symplectic integrators will require global analysis of the numerical dynamics, likely exploiting backwards error analysis and the modified, or shadow, Hamiltonians of a given symplectic integrator. For the typical Lipschitz conditions assumed in these analyses one should be able to show that the difference between the true Hamiltonian and the modified Hamiltonian can be bounded and then use that to bound the convergence of the numerical dynamics relative to the exact dynamics.